The 1G milli-robot is made at larger scale (35 x 35 mm) to provide important insights in the technology and manufacturing needed for the final 2G milli-robot. It is a simplified structure focused on locomotion and energy harvesting, where the up-linking and sensor modules are tested outside the robot.
In 2021, a two-step process was made on, first, the overall architecture and, second, 1G robot design. 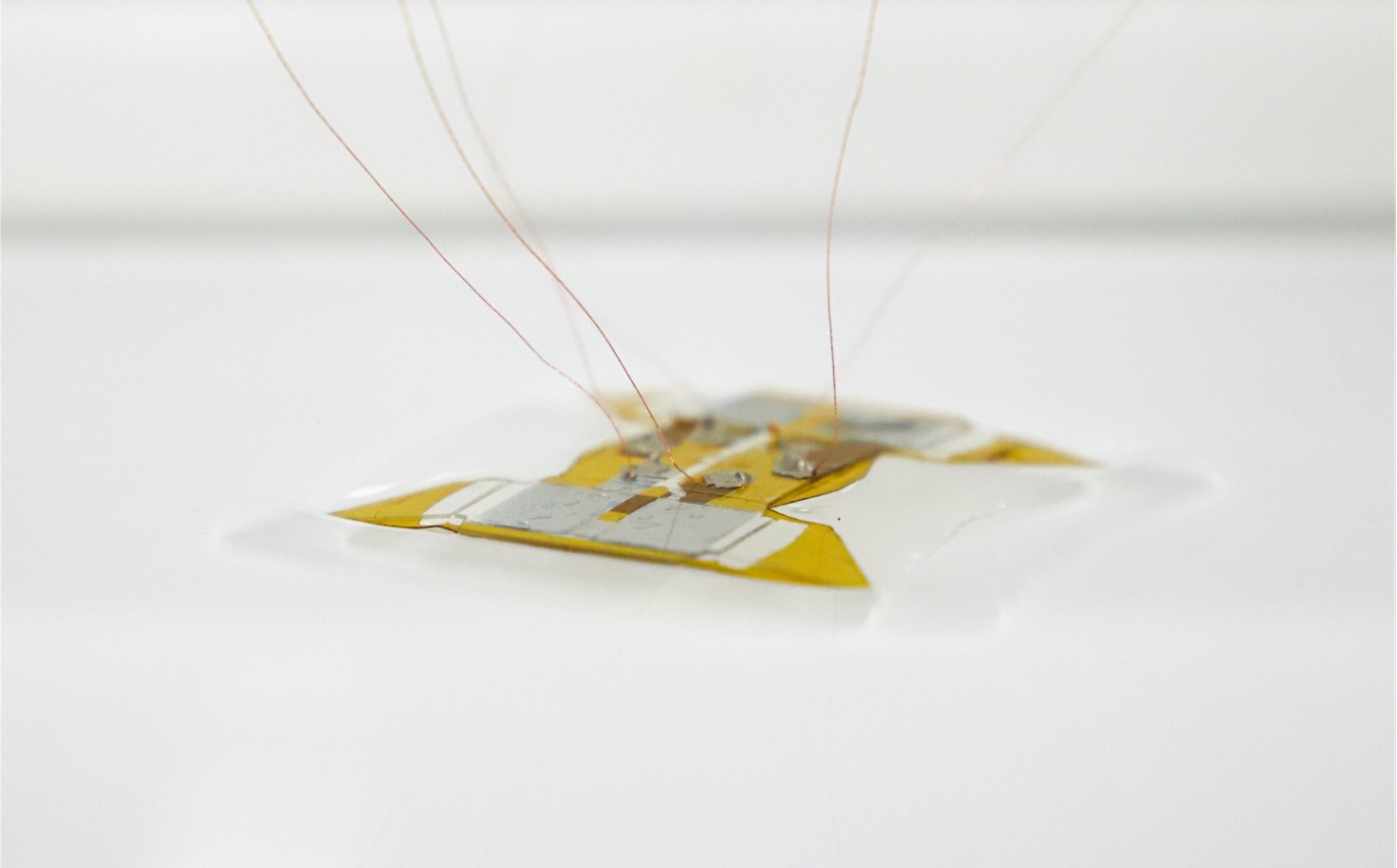 A tethered prototype of the propulsion unit, capable of swimming forward, backward and turning port or starbord, being actuated by four integrated hydraulically amplified electrostatic actuators. 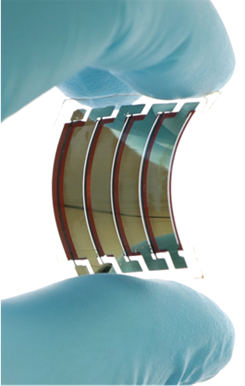 To reduce the number of actuators and their large high-voltage circuitry, the locomotion will have to suffice on four actuators (two at each side). In the design phase, the peak-power for G1 was estimated to be up to 18 mW and the solar power should harvest 20 mW at an average irradiation of 0.2 sun. As of today, with the circuit and locomotion platform built, using the semiconductor components available, the average total power is estimated to 30 mW, when swimming (40 mW peak power). With our recently developed 4 cm2 flexible perovskite solar module that provide 4.5 V output, this will require an average irradiation of 0.5 sun. A 70 mWh battery will ensure enough peak power and backup at less sun light.

The G1 milli-robot has 10 times larger area than the planned final G2 milli-robot. Today, it will use more than 10 times the power than what we expect to harvest in the miniaturized robot. Although a smaller robot will draw less power, we cannot expect it to be linearly dependent to size. Novel solutions for further reduced locomotion power will be important. A possible discrepancy will be met by a decreased duty cycle.

A major issue has been the lack of semiconductor components for the robot. Especially, we are lacking small and low-power non-volatile FRAM microcontrollers and small high-voltage switches, with a larger footprint as consequence. This is not problematic for G1 but may be limiting the miniaturization of G2. In addition, the high power requirements in G1 cannot be met by thin film multilayer capacitors but we will need to use bulky battery technology. The goal is to remove the battery in the final, miniaturized, milli-robot.

Until today, the main achievements in the project have been: 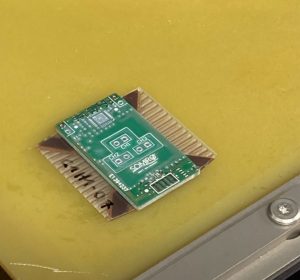 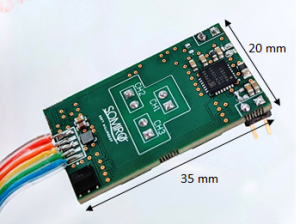 The G1 PCB with components mounted (double-side mount), the temporary flat cable is for testing and downloading firmware.

These individual achievements have been providing components and technology beyond state-of-the-art. The individual components are manufactured and the G1 robot is ready to be assembled. We conclude that, overall, the project is following its very ambitious plan.

BACK TO THE MILLI-ROBOT
Go to Top